In the movie Taare Zameen Par
The art teacher tells the rude and cursing father of the dyslexic kid about the Solomon Islands.

In those islands, the tribal don’t cut down a tree. They surround the tree and curse it for hours every day.

Within a few weeks, the tree dries up and becomes dead.

Many of us might find that example too difficult to believe. How can intangible and invisible thoughts and words kill a tree.!

Well, if you get to read Bruce H. Lipton’s THE BIOLOGY OF BELIEF, you won’t only believe in the Solomon Islands story, but would also think a dozen times before saying something demoralizing to yourself and the people you love.

In this book, Mr. Lipton tells in detail about the power of conscious and subconscious mind..

The subconscious mind is a million times more powerful than the conscious mind and decides most of the things in our lives according to the beliefs it has.

Many times we fail to change an unpleasant habit despite our will-power and consistent efforts.

It’s because the habit has been so strongly programmed in our subconscious mind that the efforts made by our conscious mind hardly make any difference.

So, when the tribals of Solomon Islands curse a tree, they are actually installing negative and harmful beliefs in the tree’s emotion (yes, trees do have emotions too).

Within a few days, those negative emotions become a belief & eventually changes the molecular architecture of the tree and kill it from inside.

2500 years ago, when the Buddha said that ‘You are what you think’, he was not articulating a random philosophical theory.

Actually he was telling a scientific fact which is now proved correct by Quantum Physics and Molecular Biology. The book has a special chapter on Conscious Parenting where it talks about the beneficial and harmful effects of what parents say to their children.

If you are a parent and you keep cursing your child in the name of constructive criticism, you are installing beliefs in their mind which will keep harming them forever.

But if you keep appreciating them in a sincere way, you are installing beliefs in their mind which will help them entire life.

And also be careful of what you keep saying to yourself. Repetition of words and thoughts is the best way to install a belief in your subconscious mind.

If you keep saying you are a loser, don’t be surprised if you become one within a few months or years.

And if you have friends who keep saying such things to you, there is no harm in saying a quick goodbye to them.

Maybe you value the friendship a lot. But you must value yourself a little more. So accept all as they are.
Love all unconditionally. 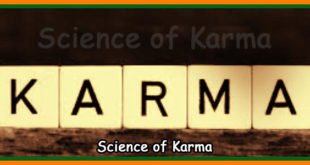 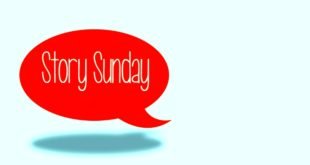 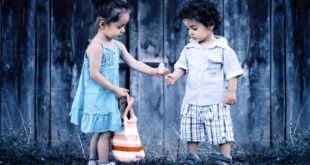