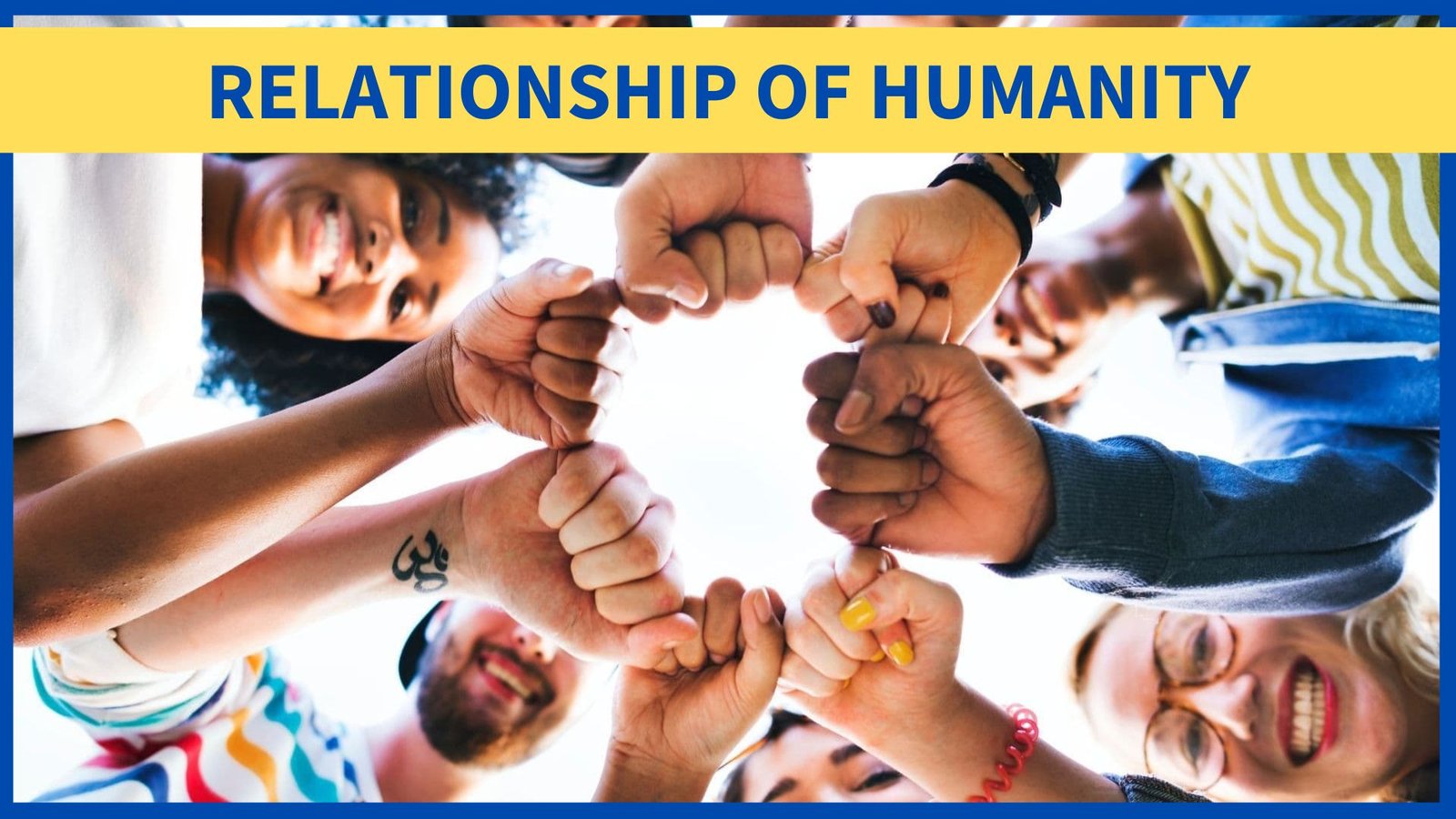 I got up from the bed, and suddenly my chest started hurting. Do I have a heart problem? With such thoughts in mind, I went to the living room next door. I saw that my whole family was busy on their mobile phones.

I looked at my wife and said, “My chest is hurting a little more than usual today, I’ll go and see the doctor.”

“Yes, but be careful, and call if you need something,” she said while still looking at her phone. The rest of the family was completely unaware of this.

I reached the parking lot with the Activa keys. I was sweating a lot, and the two-wheeler would just not start. Just then, our household helper Mr.Ramu reached there on a bicycle. He locked the cycle and saw me standing there, so he said, “What happened sir, is the Activa not starting?”

“You don’t seem well, Sir. Why are you sweating so much? Sir don’t kick the scooty in this condition, I’ll kick-start it.” Ramu started the Activa with a single kick. And then he asked, “Sir are you going alone?”

He said, “Don’t go alone in this condition. Come, sit behind me sir.”

I said, “Do you know how to drive an Activa?”

“Sir, I have a license for big cars as well as, don’t worry sir and sit behind me.” We reached a nearby hospital. Ramu ran inside and came out with a wheel chair, “Sir, do not walk, sit on this chair.”

Ramu’s mobile phone kept ringing. I had understood that everyone would be calling him from the flats, asking why he hadn’t come till now.. Ramu finally got tired and told someone, “I can’t come today.”

The way Ramu was behaving with the doctor, he had figured out without being told that Sir was suffering from a heart problem. He took the wheel chair in the lift, towards the ICU. The team of doctors was ready, having heard of my problem. All the tests were done quickly.

The doctor said, “You have reached on time, and then you have been very wise in using a wheelchair. Now it is very dangerous for you to wait for anyone, so without any delay, we have to operate on your heart and remove the blockages soon. Your relative’s signature is required on this form.” The doctor looked at Ramu.

He said, “Sir, don’t put such a big responsibility on me.”

“Son, you have no responsibility. Even though there is no blood relation with you, yet you have fulfilled your responsibility without saying. It was actually my family’s responsibility. So now fulfill one more responsibility, son. I will sign below and write that if anything happens to me, it is my responsibility. Ramu has signed only on my request. Please just do it… and yes, call home and inform them.”

Just then, my wife called Ramu. He calmly listened to what she was saying.

I thought about my wife…whose salary was she thinking of deducting, and who was she going to fire? With tears in my eyes, I placed my hand on Ramu’s shoulder and said, “Don’t worry son. I serve in an organization that supports elderly people, and they need people like you. You are not meant to do laundry, or wash utensils etc. Your work is to do social service. And son you will get salary, so don’t worry at all.”

After the operation I regained consciousness. My whole family was standing in front of me with bowed heads. I said with tears in my eyes, “Where is Ramu?”

My wife said, “He took leave and left for his village just now. He was saying that his father has passed away from heart attack, he will come back after 15 days.” Now I understood that he must be seeing his father in me. O Lord, give him courage.

The whole family was apologizing with folded hands, silent, heads bowing down. How far away the addiction of mobile phones, can take a person from his heart, from his family, from his existence!

The doctor came and said, “First of all, tell me how is Ramu related to you?”

I said, “Doctor, it would be better not to go into the names or depth of some relations. That will maintain the dignity of the relationship, all I can say is that he came as an angel to me in an emergency.”

Pintu said, “Forgive us, Papa, Ramu has fulfilled the duty which was actually ours, we’re really ashamed of that. Such a mistake will never be repeated again, Papa.”

“Son, we are all so caught up in technology today that we are not able to feel the pain of our loved ones around us”.

An inanimate toy has enslaved us living beings. Now the time has come to use it sparingly. Otherwise not only families, society and the nation, but the whole world will have to face its dire consequences and be ready to pay the price.