India is a country located in southern Asia. With over 1.3 billion people, India is the most populous 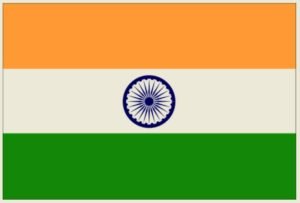 democracy in the world. It is a federal constitutional republic governed under a parliamentary system consisting of 28 states and 9 union territories. All states, as well as the union territories of Puducherry and the National Capital Territory of Delhi, have elected legislatures and governments, both patterned on the Westminster model. The remaining five union territories are directly ruled by the central government through appointed administrators. In 1956, under the States Reorganisation Act, states were reorganized on a linguistic basis. Since then, their structure has remained largely unchanged. Each state or union territory is further divided into administrative districts.